Minervini and Cahill “draft” up another win. 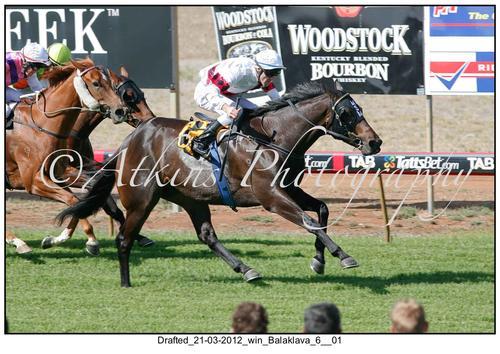