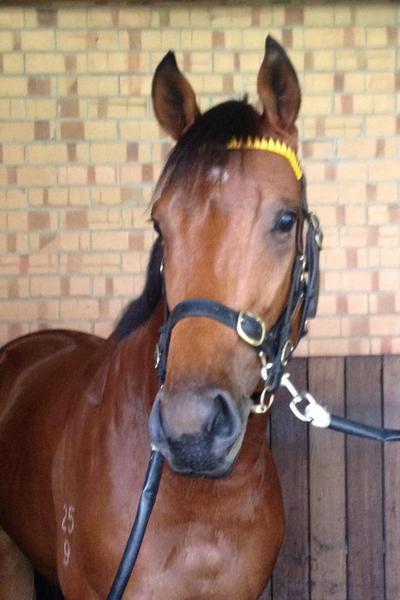 Sadly earlier this week we were faced with shocking news that our 3yo colt Truthfully had developed a cancerous tumour. Unfortunately there was nothing that could be done to prevent or cure the disease, and we were left with the heart-breaking decision to put him down.


By Redoute’s Choice, Truthfully was a half brother to quality racemare Vormista who had previously brought much success to Mark and his team. This is such a loss as Truthfully had previously shown a lot of potential and we had been blessed with such a kind natured colt.


Truthfully was a magnificent colt, he was adored by all of us at Trackside Racing and his owners Arrowfield Stud, Pat Fuoco, Rob Chapman, Mario & Joe Emanuele, Maguire Racing & Breeding and Paul Bartolo.


Rest in Peace Truthfully, we will miss you beautiful boy.