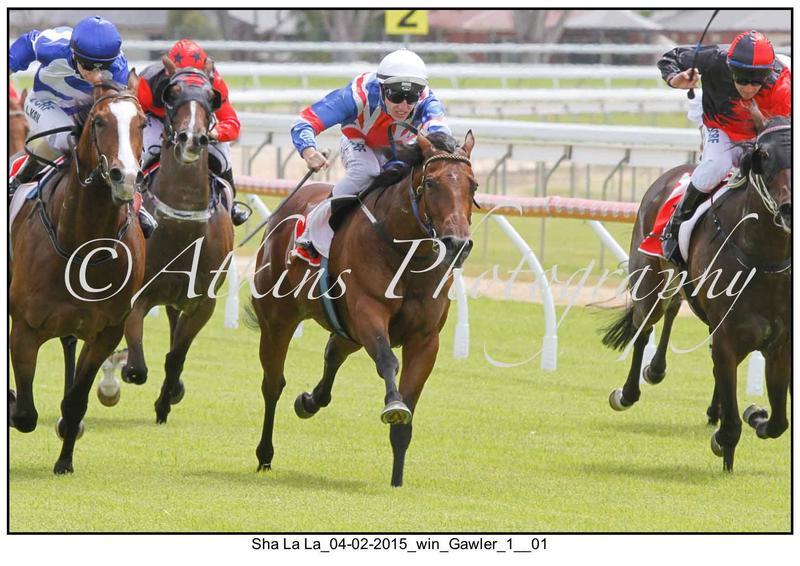 Second emergency in the maiden field, the filly was able to gain a run, and those that took the $14, would have been glad she did so.

Having his first race ride on the filly, apprentice jockey Ryan Hurdle allowed Sha La La to find her feet once clear of the gates, and she found herself a lovely spot in fifth, travelling sweetly behind the leading bunch.

The further the race went, and the more the confidence grew as Hurdle pushed Sha La La off the fence to make her run approaching the turn.

With race-favourite Mr Liberty having to make up three lengths on Sha La La, the Minervini-trained filly was able to steal a break on the gelding, and she held him off in determined fashion to win by a short-head.

Sha La La was a $22,000 purchase at the 2013 Adelaide Magic Millions Sale, and with today only being start number three, there look to be more wins in store.