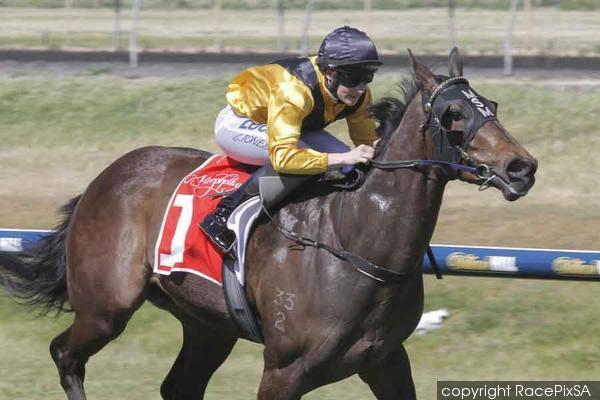 American Star (3g All American – Special Sweep) has put his hand up for a trip east to Melbourne's Spring Carnival with a dominant win in the BM70 over 1000m on the Morphettville Parks track.

As American Star made the corner and straightened up, he quickly put two lengths on his nearest rival Jest For The Road and shot right away under Jones, who did none more than keep the gelding's mind on the job and keep him coasting to the line – a clear four-and-a-half length winner.