Zolo Toys With Them 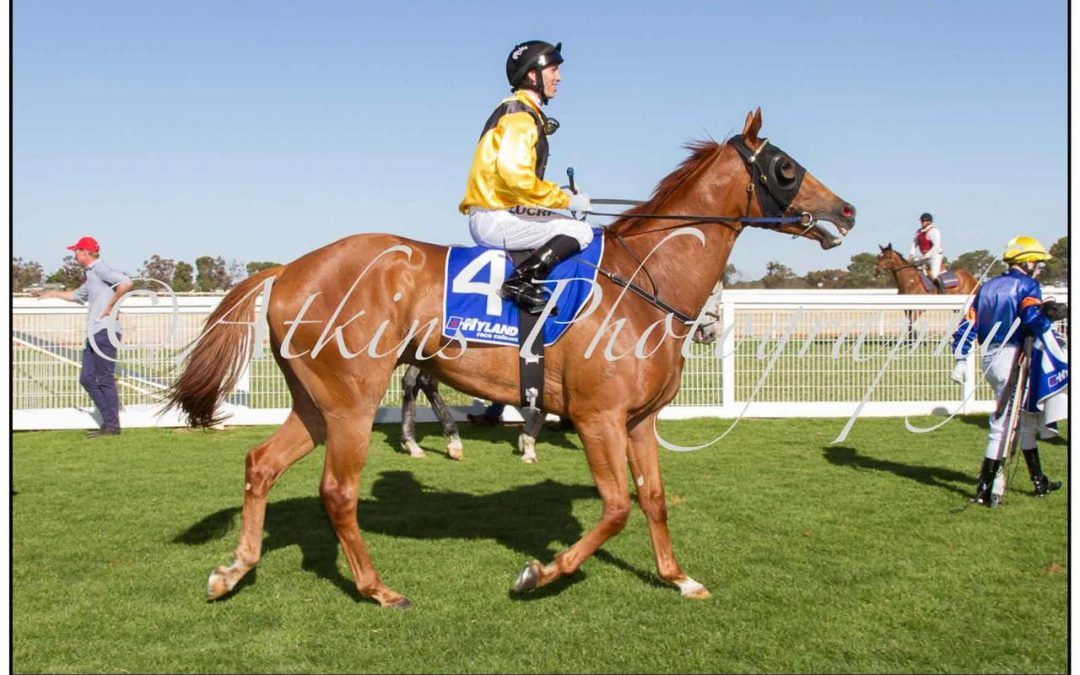 Starcraft gelding Zolotoi has put the virtual writing on the wall, signalling that he is in for a big preparation, monstering his rivals first-up over 1410m at Wednesday’s Balaklava meeting.

Today’s victory was the Minervini-trained four-year-old’s first run since June, where a combination of wet tracks and little luck were the catalyst for a spring break, with the move paying dividends – as evidenced by the dominance of the fresh win.

In similar fashion to Zolotoi’s maiden win at Morphettville in May the gelding settled back in the run, being allowed to find his feet early, travelling well to the turn before unleashing a powerful finish.

600m from home, leading rider Matthew Neilson gave Zolotoi a squeeze, and he ambled up behind a wall of horses, hooking very wide as they swung for home. Out in the centre of the track, Zolotoi started to pick up out wide, and whilst it appeared at the 300m that he was just ‘floating’, when Neilson got busy, it was his last 200m which was most impressive, putting in the big strides out wide and finishing all over the top of his rivals.

Despite today’s victory being a ‘mid-weeker’, it was the manner of the win and the scope in which the gelding has that would be exciting the Minervini camp the most. Coupled with the fact that Zolotoi’s stakes-winning dam Ain’t Seen Nothin’ has thrown multiple stakes-winners herself, with two of those (Stepitup and Bachman) achieving those wins at four years of age and above, the future is bright for the stable star.

With the ultimate goal being the 3200m Adelaide Cup next March, Zolotoi has taken an important first step in his preparation, and a trip to town in the coming weeks looks to be the logical choice.