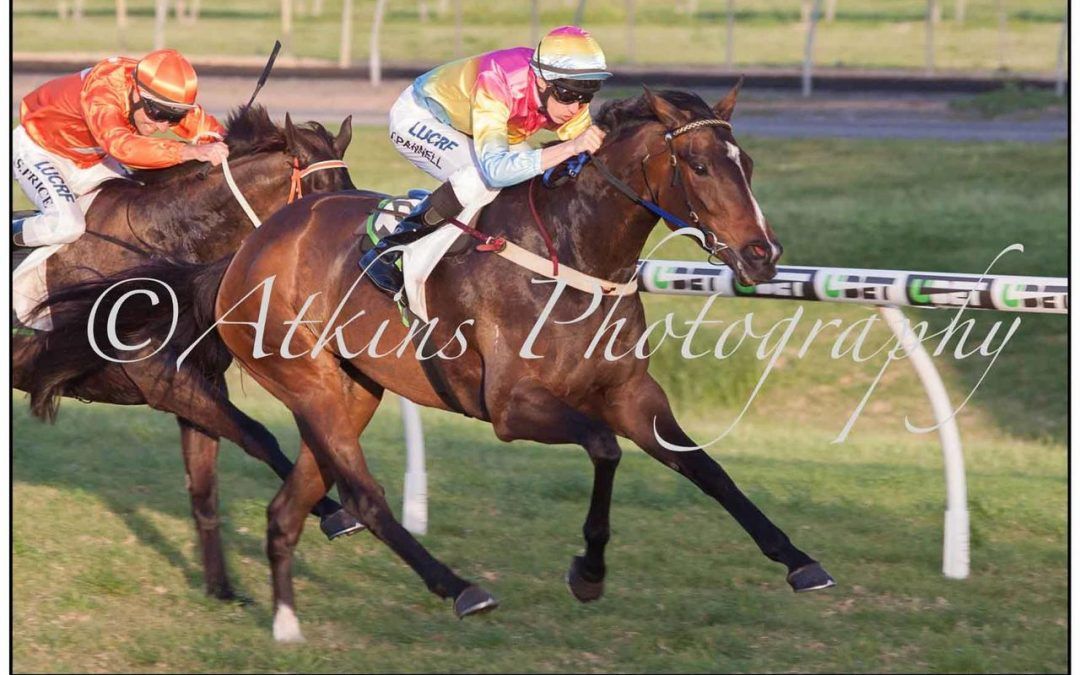 Stable favourite Freedom Road (6m Good Journey – Voltara) has broken through for a long overdue win in the final race on the card at Saturday’s Morphettville Parks meeting.

Having begun her current preparation in late May, Freedom Road has been a model of consistency this time in, finishing no further back than fourth in her five starts prior to Saturday.

A versatile mare that is adept on wet and dry tracks and distances right up to a mile, it was a winning move by trainer Minervini to give the mare a slight freshen-up, half-way through a racing preparation, and bring her back in trip from her last two runs.

This allowed late replacement Todd Pannell to let the Good Journey mare find a nice rhythm, four back the rail, before improving between runners as the field approached the home turn.

Looming ominously, and with a bit to give as they straightened, Freedom Road joined in strongly at the 150m, and raced clear in the final stages. Today’s win was Freedom Road’s third, and with a further seven placings to her name, the mare has finished in the top three placings in just under half of her 22 race starts.

Now a dual-metro winner, today’s win also a boost to her value as a broodmare, being a half-sister to the stakes-placed Comearoundsundown and Creativity.

With Team Minervini not having a runner finish any further back than fourth since the end of May, now is the time to pick up a small share in the remaining few gallopers available, who should all be coming back into work in the coming weeks.

Having recently moved to 2 Grafton Avenue, Morphettville, Mark welcomes any current and prospective owners that want to check-out the new base, and discuss any of his remaining stock.