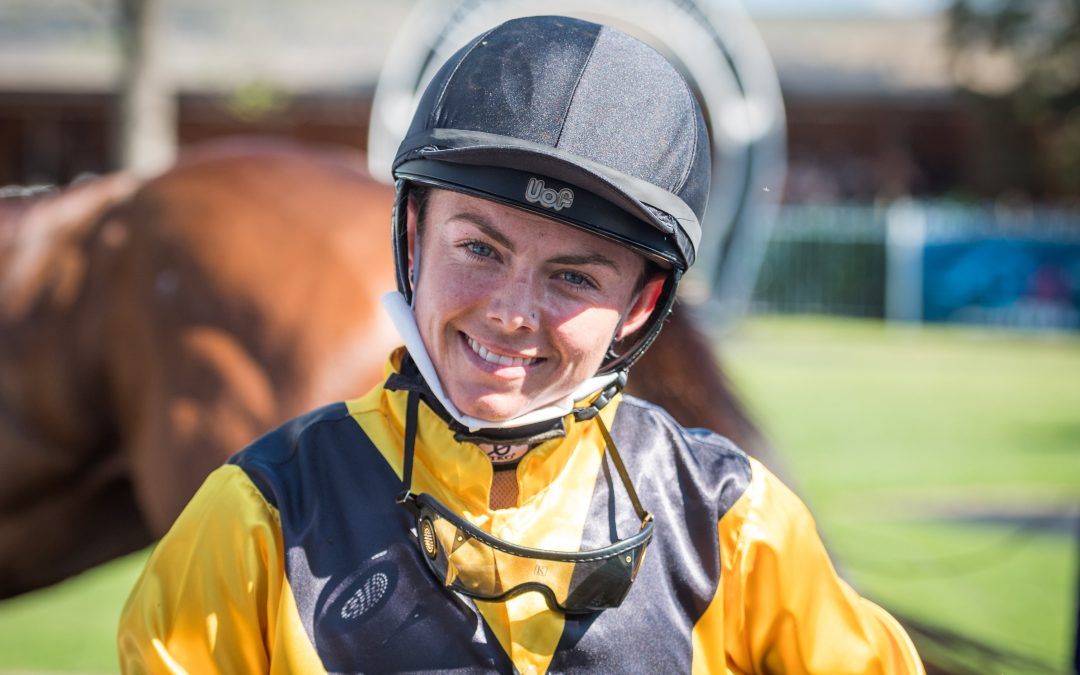 Quick Tempo proved to be more than a handful for Mikayla Weir but raced clear to win on debut at Mudgee on Sunday.

The son of Swettenham Stud‘s Rubick won both trials (at Newcastle and Wyong), leading into his much-anticipated debut and went into the race a well-supported second elect.

Settling outside the leader from a middle gate, Weir gave Quick Tempo his head turning the corner, and despite laying in on one rein all the way up the Mudgee straight, he was too classy.

Quick Tempo was a yearling purchase from the Newgate Farm draft at the 2020 Inglis Australian Easter Yearling Sale and is the fifth foal of the Purrealist mare Tawfiq Valley, making the gelding a half-relation to winners Tawfiq Boy and Tawfiq Lass.