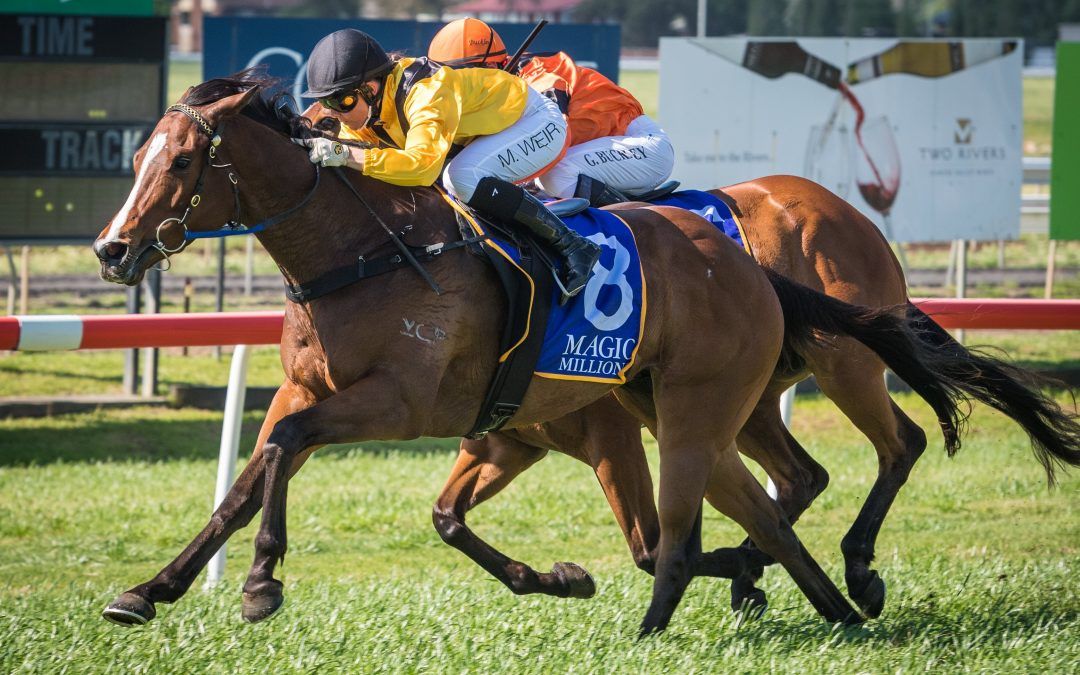 Quick Tempo has kept his unbeaten record intact, scoring his second career win from start number two, when winning at Muswellbrook on Monday.

The son of Swettenham Stud‘s Rubick was given a brief let up after his maiden win at Mudgee in late August and has relished his short time away, returning to work in fantastic order.

Settling deep, and just off the leader’s heels, regular rider Mikayla Weir presented Quick Tempo toward the middle of the track and despite again showing signs of inexperience the gelding was able to round up his rivals and race clear for another soft win.

Quick Tempo was a yearling purchase from the Newgate Farm draft at the 2020 Inglis Australian Easter Yearling Sale and is the fifth foal of the Purrealist mare Tawfiq Valley, making the gelding a half-relation to winners Tawfiq Boy and Tawfiq Lass.

The win takes the Quick Tempo’s stake earnings to just over $35,000.