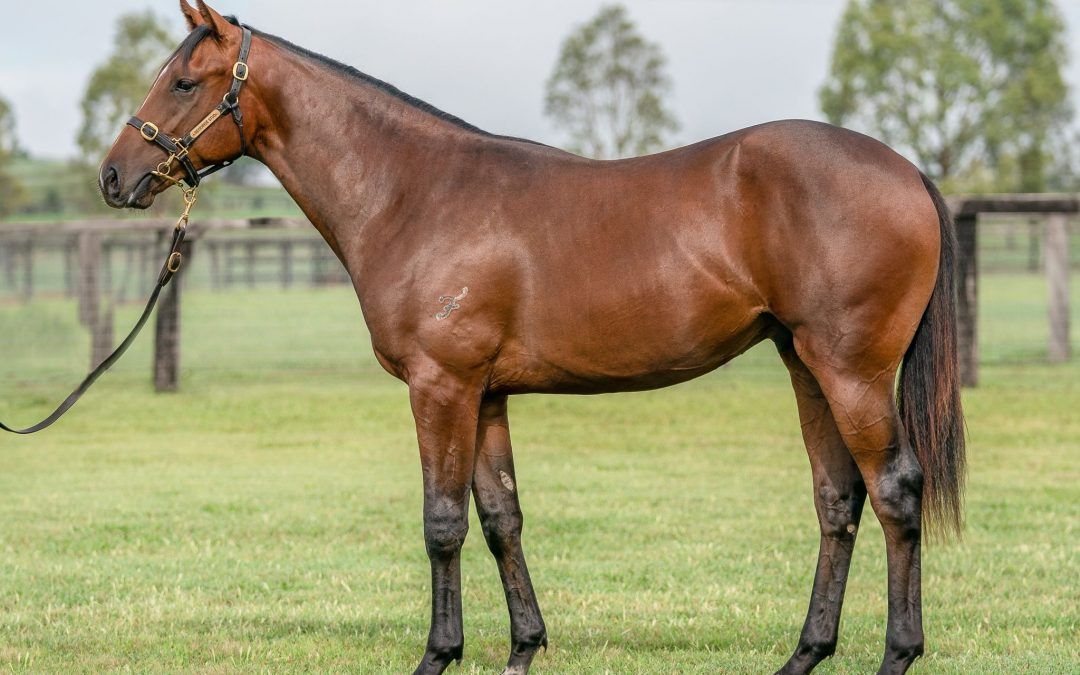 New Republic has broken through for his maiden win in style at Taree on Sunday afternoon (20/02).

The son of Riverdene Stud stallion Dissident was superbly-handled by Mikayla Weir who settled the gelding just off the pace, before easing off the leader’s heels turning and bursting clear for a solid debut win.

Leading into the Taree assignment, the gelding had shown talent with an excellent debut placing on our home track, Newcastle before a sound effort in a metropolitan maiden at Randwick (Kensington) just over a fortnight later.

New Republic was a purchase from the Segenhoe Stud Group draft at the 2020 Inglis Melbourne Premier Yearling Sale and is a grandson of our former star race mare Vormista. His dam is the Redoute’s Choice mare Apprise who was a winner from only two starts on the track and has produced the Sydney city winner Shaik from only three progeny to make it to the track.