Hit On A High 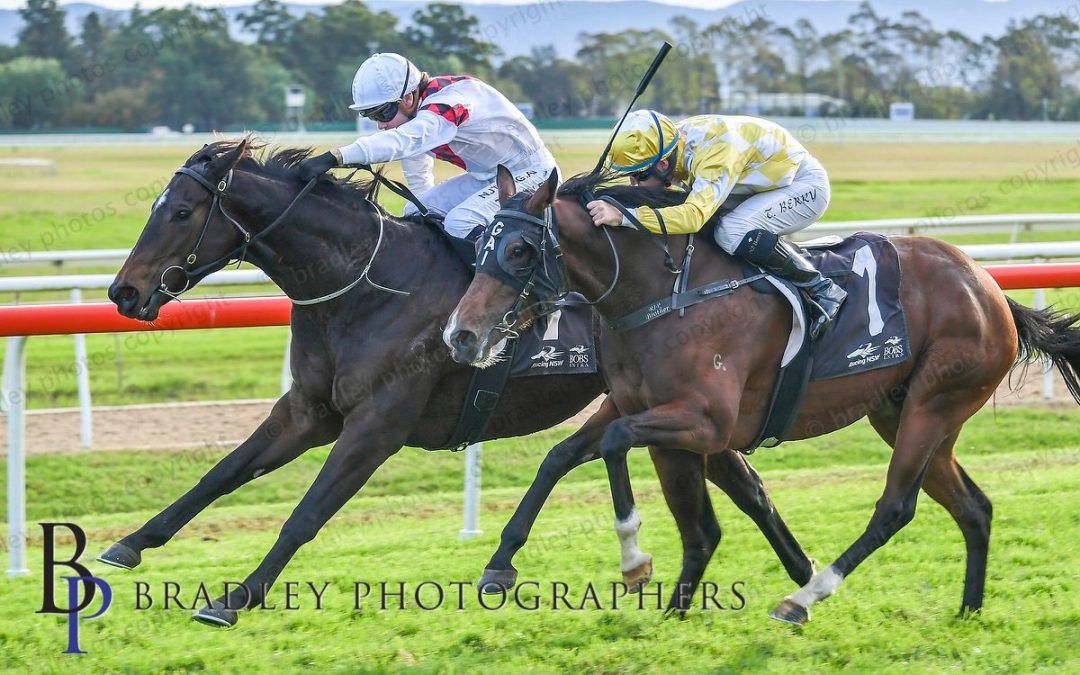 Hit The High Note has broken a long run of outs, scoring her first win in almost two years at Hawkesbury.

The daughter of the former super sprinter and now Newgate Farm stallion Deep Field had been well-supported at Taree ten days prior upon resumption, but failed in the heavy conditions.

Drawn well for the Hawkesbury assignment, apprentice Tyler Schiller; who sat on the mare under race conditions for the first time, had Hit The High Note travelling well, just behind the speed before forcing a run clear at the top of the straight and toughing it out to hold off the fast-finishing favourite, Riduna.

Hit The High Note was originally a $220,000 purchase from the 2018 Gold Coast Magic Millions Yearling Sale, before being purchased by Minervini Racing as a tried horse at the 2020 Inglis Digital Online Auction for $27,500. The Deep Field mare has a fantastic international pedigree being the first foal to race out of the It’s No Joke (Distorted Humor) mare Jokes N Jazz, who was a two-time stakes winner in the USA.

The Hawkesbury win was Hit The High Note’s second, and takes her stake earnings to over $70,000.