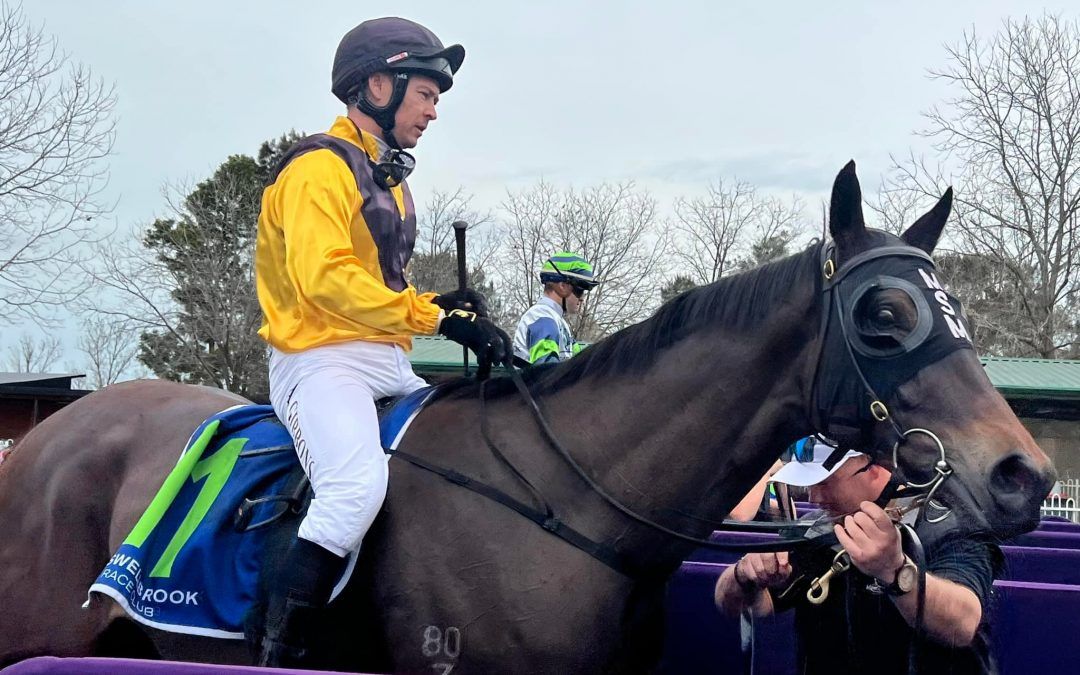 The son of the Caulfield Guineas winner and now Vinery Stud stallion Press Statement had been racing well enough in three starts since his most recent break and had not been more than just over five lengths from the winner in each. Out to 1500 metres and back onto a soft track, Media Man and Gibbons were slowly away from the gates and settled a clear last, before inching their way forward from the 700 metre mark and coming with a big run to finish all over the top of their rivals.

Media Man was a purchase by Minervini Racing from the Ambergate Stud draft at the 2019 Adelaide Magic Millions and Sunday was his second win, for stake earnings of just under $60,000. Media Man is the younger half-brother to the multiple stakes-winning mare Chaillot (Testa Rossa).