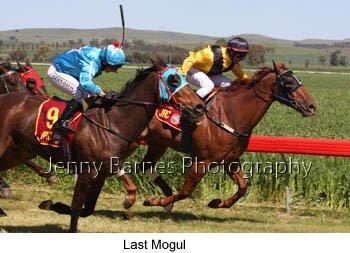 Last Mogul's win was his third from 19 starts, and his first for Mark Minervini in just his fourth run for the stable after having joined only a few months ago. Minervini has had Last Mogul primed to run a great race and has just been waiting for the perfect opportunity to place Last Mogul in a winnable event. He has elected to scratch Last Mogul in recent days from engagements at Naracoorte and Balaklava in preference for yesterday's event - a choice that paid dividends for connections of Last Mogul.