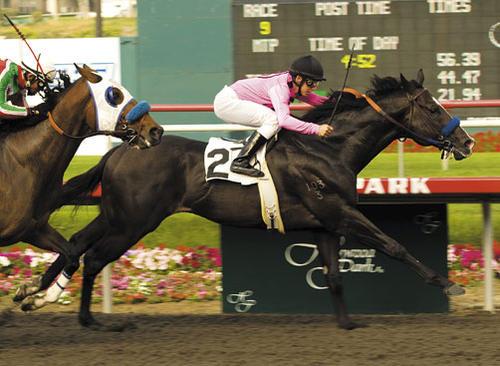 The results speak for themselves with the performances of Typhoon Tracy, Onemorenomore, Duporth, All American, Red Dazzler, Romneya, etc. Of particular interest is the fact that Red Arrow is bred on exactly the same Red Ransom - Last Tycoon cross as Typhoon Tracy and Onemorenomore. Red Ransom's sire sons in Australia include the Group one producers Charge Forward and Domesday.