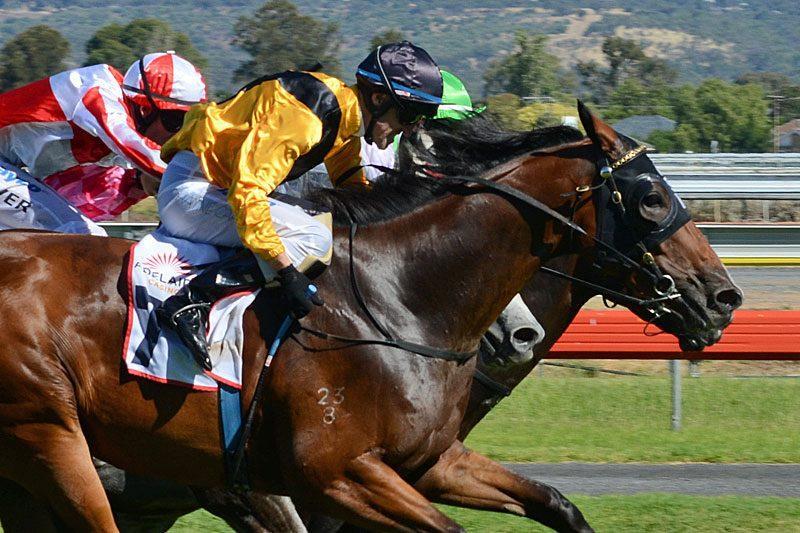 A trial winner before her first race start, the mare has always shown a great deal of ability – so much so that apart from the trial win, she was able to win a maiden early on in her career, and was also tested at stakes class.