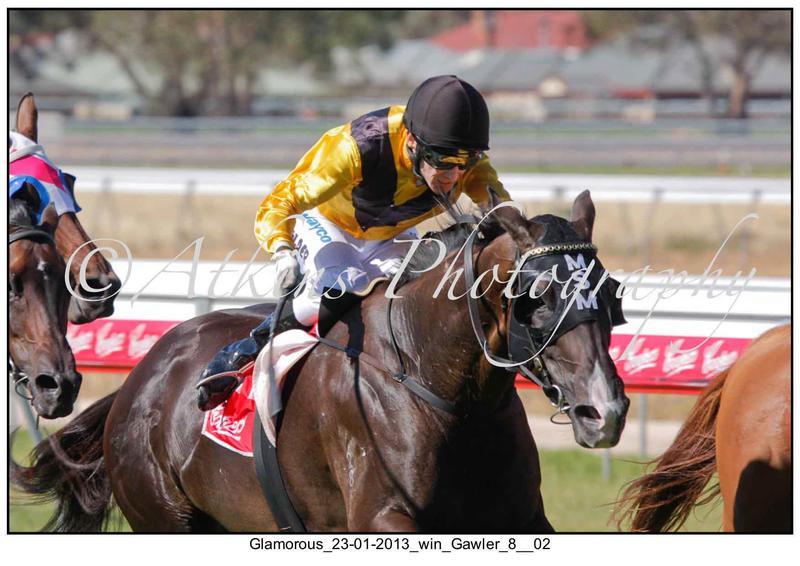 Having begun her career in slashing style at the venue in March of 2012, Glamorous’ record – whilst appearing a touch inconsistent at first glance, is a lot better than what it appears.