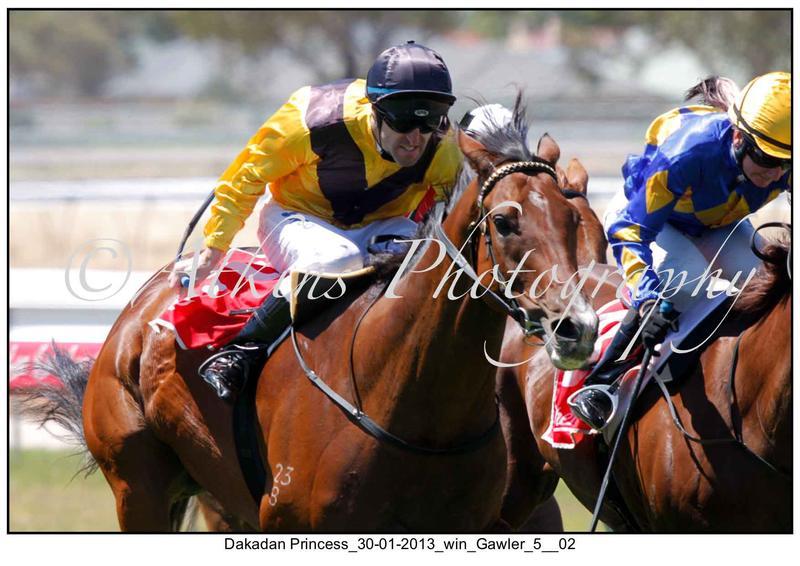 Dakadan Princess is building herself one impressive little CV! – having won three from nine career starts, and two from four this season, and what’s even more exciting, she appears she will get further! Having been only pushed to the mile on the one occasion, in her first preparation, you can now expect the mare to be tested over longer.