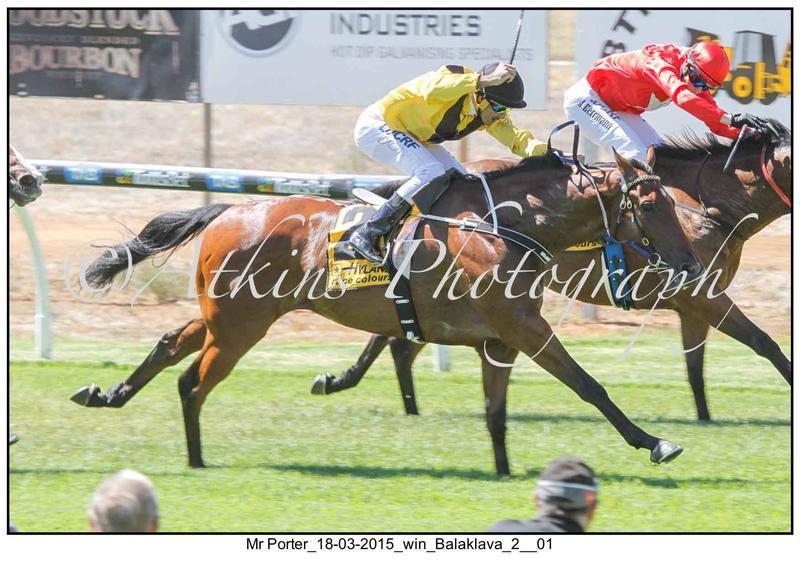 The gap did come, and Mr Porter worked his way off the leader No Mercy’s heels, and whilst he took a while to pick up the leader, he did, and did so convincingly.

The win was a family affair for Minervini and the Alvaro family, with Mark training Mr Porter’s dam Dolce Gabana to three wins. Mr Porter is the fourth foal from Dolce Gabana to have raced, with all four being winners.