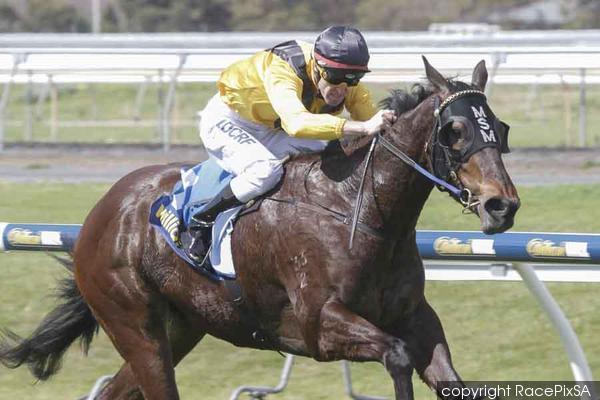 Debutante American Star (3g All American – Special Sweep) has put on a dazzling display to record a sizzling maiden win on the Parks track at Morphettville today.