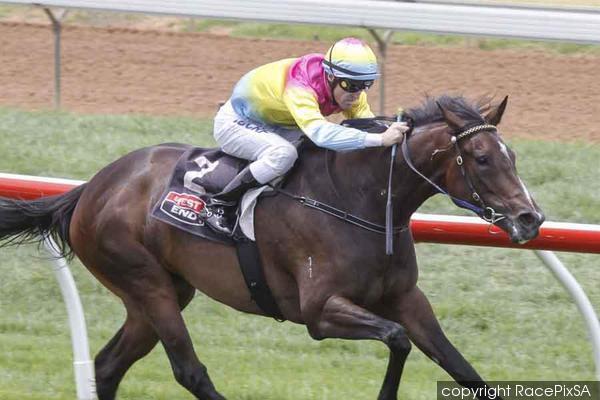 They say patience is a virtue, and that has certainly been the case with the Mark Minervini trained mare Freedom Road (4m Good Journey – Voltara), who registered win number one, at start number three in fine style over 1350m at Strathalbyn today.

Onto today, from a good gate in six, and with stable rider Shayne Cahill aboard, the race had gone little more than half a furlong, before it became evident that Freedom Road was going to be very hard to beat. Cahill slotting the Good Journey mare in behind the two leaders, and she enjoyed a wonderful run in transit. It was merely a case of if, not when and nearing the turn, he had a peak around to look for challengers, finding none, before he asked the mare for something, and she was off and gone – a touch under three lengths the final margin.