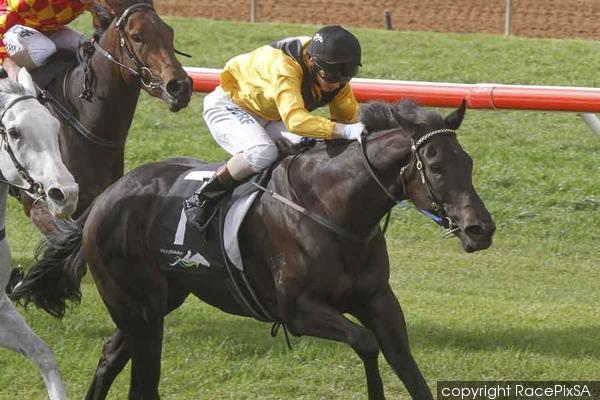 The win was well overdue, with the girl showing as far back as her debut that she had her fair share of talent. That day she settled well back in the run and hit the line strongly to finish sixth of 14 runners. She rounded out her first preparation with a respectable effort at Morphettville, for a filly doing nothing more than gaining valuable experience, finishing less than four lengths from the winner.

Astro Vita resumed at Bordertown, in what was largely a forgettable day for her followers, travelling well in behind the speed, only to be blocked from any sort of clear running. Once clear, she really hit the line well and showed that her first win was not far away.

Onto today, and Matthew Neilson showed he was in no hurry from the jump and let the Minervini-trained filly find her feet early. Once the field had sorted themselves out and found their positions, it became apparent that they were doing none more than loafing on the speed, so the top jockey did what top jockeys do, and showed some initiative, setting off on a long, gradual run around the field, picking off her rivals under a strong grip.

Hitting the lead on the home turn, she had one more task – and that was to take care of the debutante that had been following her every move. As quickly as her rival went up to challenge, Astro Vita dug in and recorded a top win.

A 2014 Adelaide Magic Millions purchase by Mark from Gerry Harvey’s Baramul Stud, her owners should be in for a little more fun yet.