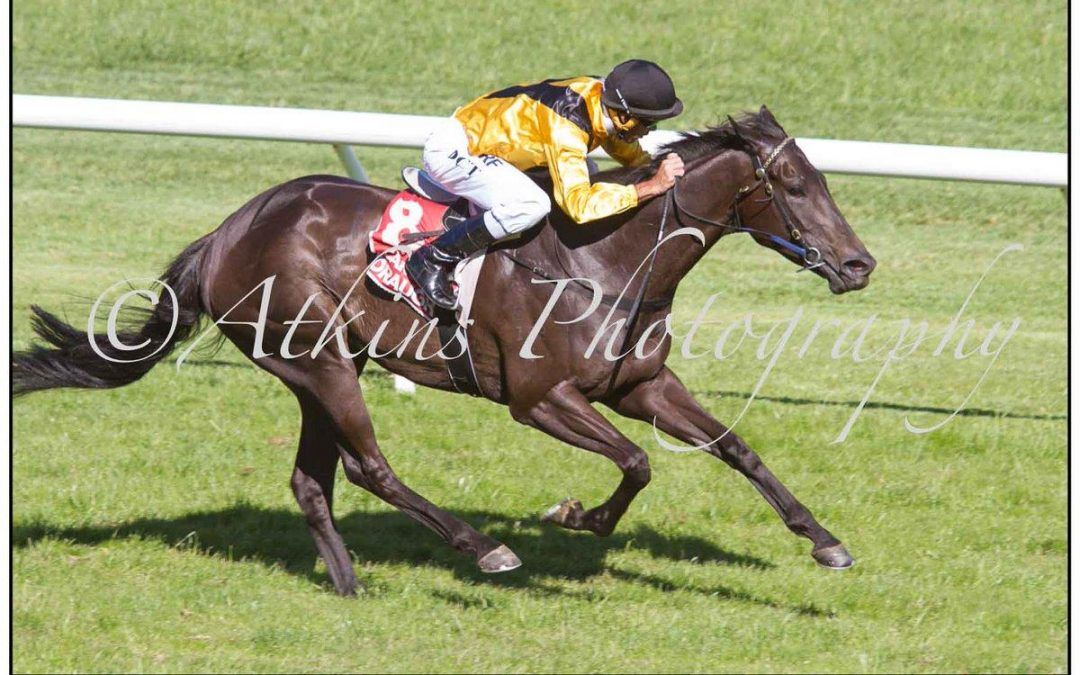 The Minervini trained mare showed that she had improved over the break, trialling well at Morphettville, on the Parks track late last month before resuming at the same venue over 1050m, where she settled back in the run, before closing well late, to signal that a win was near.

The push to 1208m today was always going to suit, and with that run under her belt and an inside draw, Astro Vita jumped cleanly from the gates, landing a length clear when the field settled.

Sensing it would be futile to engage in a speed battle, Dom Tourneur allowed the mare to find her feet, and despite having to give her a little reminder that she can’t get too relaxed, she hunted through and found nice cover on the leader’s backs.

Astro Vita travelled sweetly to the turn, and just when it appeared Tourneur would have to navigate a path away from the fence, the leader rolled off the inside, giving him an easy passage through that allowed the mare to charge through, put a length on her rivals and coast to the line for a soft win.

Today’s win was win number two for the Testa Rossa mare, and going on today’s win, the patience of the Minervini team is likely to be further rewarded.