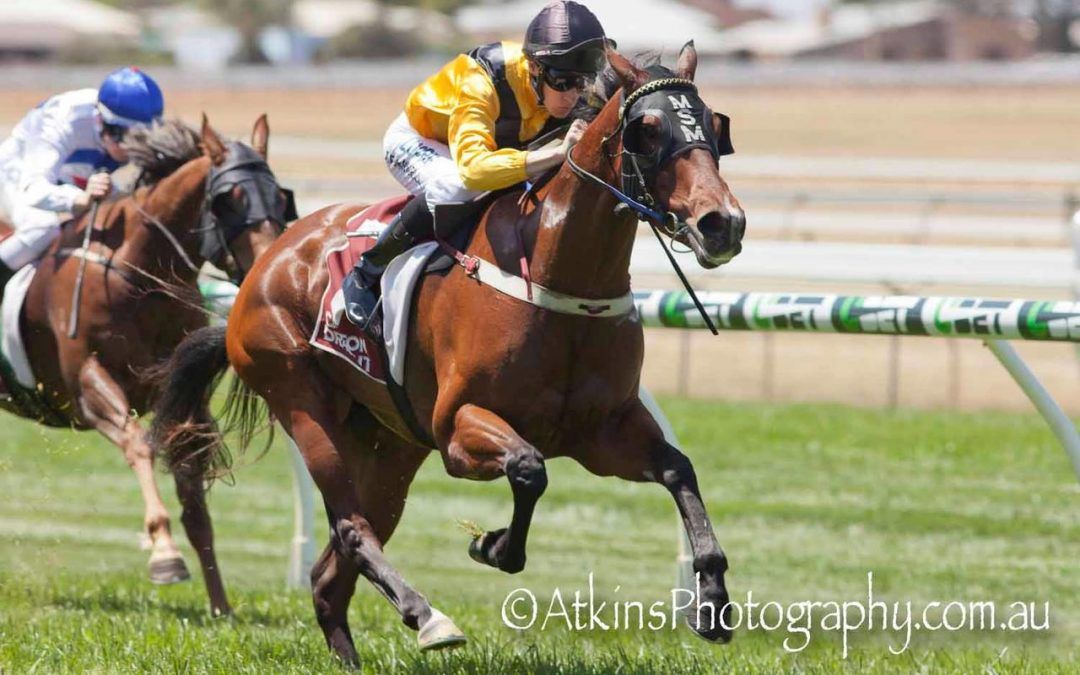 Sensing that Military Forces might be best set around the 1000m trip, and as fresh as possible, Team Minervini sent her for a two-month break, and marked down today’s 900m maiden as a target.