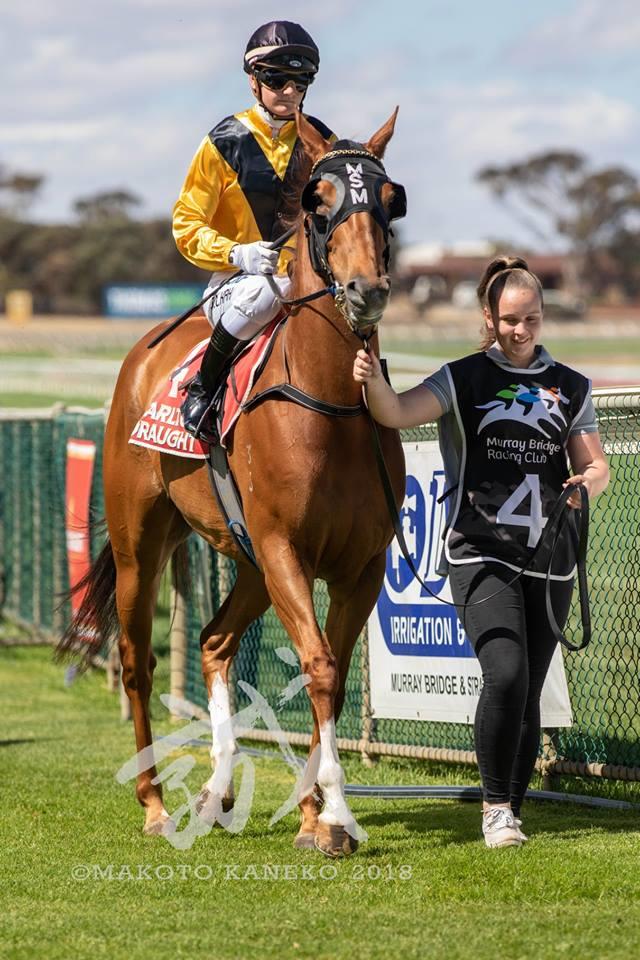 Replay of the win can be viewed at – bit.ly/2RTyH9M

Jamie’s interview can be viewed at – bit.ly/2DDr6JJ

Mark’s interview can be viewed at – bit.ly/2qM35Yh