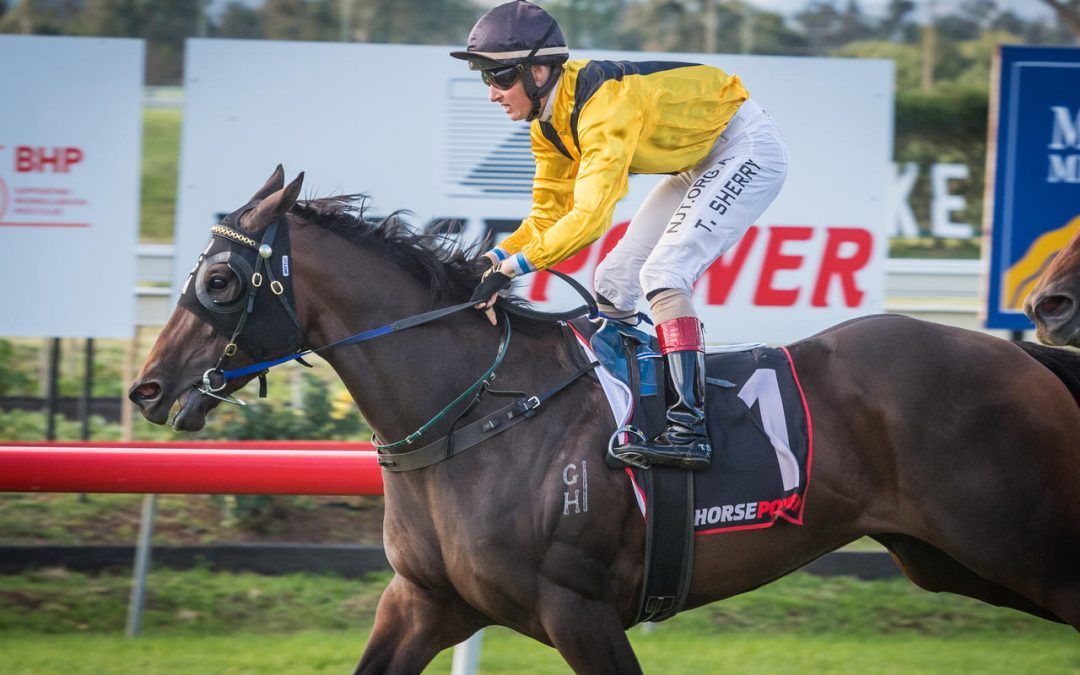 Bravio was a purchase from our friends at Baramul Stud, at Magic Millions Adelaide in 2018 and is beautifully-bred, being by Caulfield Guineas winner All Too Hard, out of stakes-placed Encosta de Lago mare Senorita de Lago. Friday’s win was his first, from only six starts and with the gelding only now starting to put it all together, Mark and the team are excited for his prospects as he steps out over more ground.

Replay of today’s win can be viewed HERE