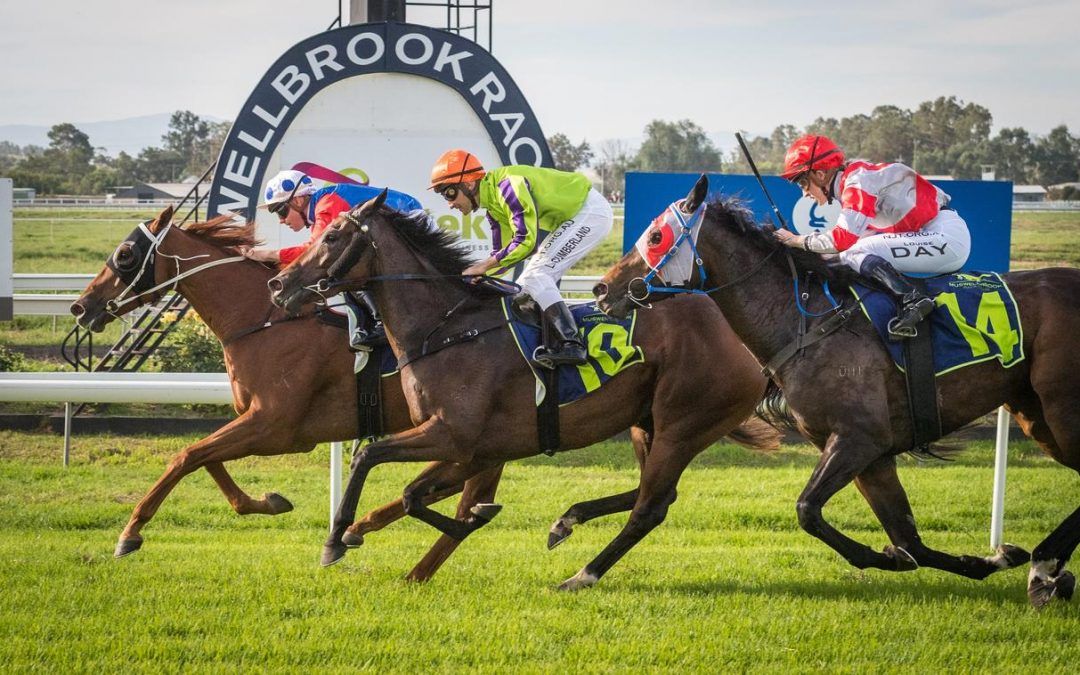 Recent addition to the stable; Sunreel, has barged her way to a strong win – her first for the stable at Port Macquarie on Tuesday afternoon.

The Dundeel mare had been working well leading into her first run for the stable and debuted with a strong second placing at Muswellbrook in mid-April and she followed that with good efforts at Newcastle in tougher grade. Back in class for today’s Port Macquarie assignment, Sunreel was given a great steer by her regular rider Luke Cumberland, and the pair enjoyed an economical run worse than midfield on the rails. Needing a run and with nowhere to go at the 250m, Cumberland shoved clear from a tight gap and Sunreel surged to the lead, running away for a solid win.

Sunreel is another successful tried-horse purchase from our friends at Inglis Digital Online Auctions, and in four runs for team Minervini, Sunreel has won or placed three times, and earned a total of $17,630 in stakes. Her overall record now sits at three wins and seven placings from 19 starts.

Replay of today’s win can be viewed HERE.