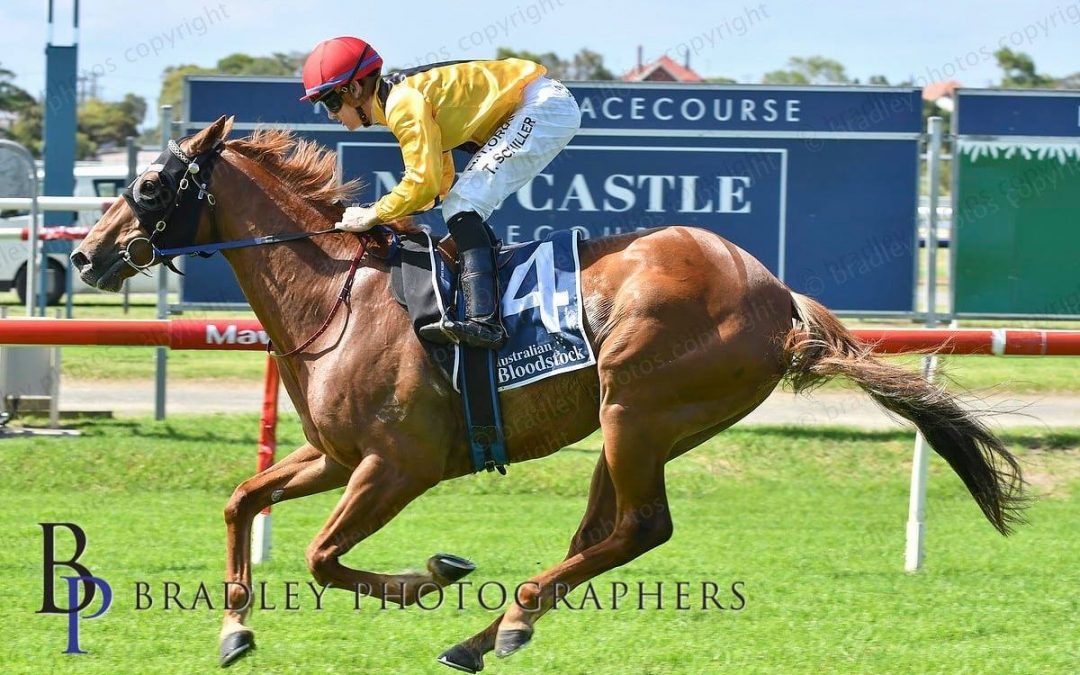 Stable favourite Super has maintained the rage this time in work, with another dominant win on our home track on a sunny Saturday afternoon.

The son of Snitzel has quite literally been in “super” form this time work, registering his second win from his last two runs – a combined winning margin of over eight lengths.

Apprentice Tyler Schiller had his first sit on the gelding and followed Mark’s instructions exceptionally well, allowing Super to truck his way into the race before the home turn, before racing clear late for an easy win.

Super was a tried, unraced purchase from the Inglis Digital Online Monthly Auctions – a sale that Minervini Racing has had a great deal of success with, notably the team’s Group 1 placed mare Mica Lil, who came to the stable from Kalgoorlie in Western Australia as a restricted class horse, and later sold as a broodmare prospect for $220,000. An astute purchase by Minervini, Super is out of Good Weekend, who is a full-sister to superstar sprinter Weekend Hussler, and a half-sister to multiple stakes winner Peaceful State.

Replay of today’s win below.