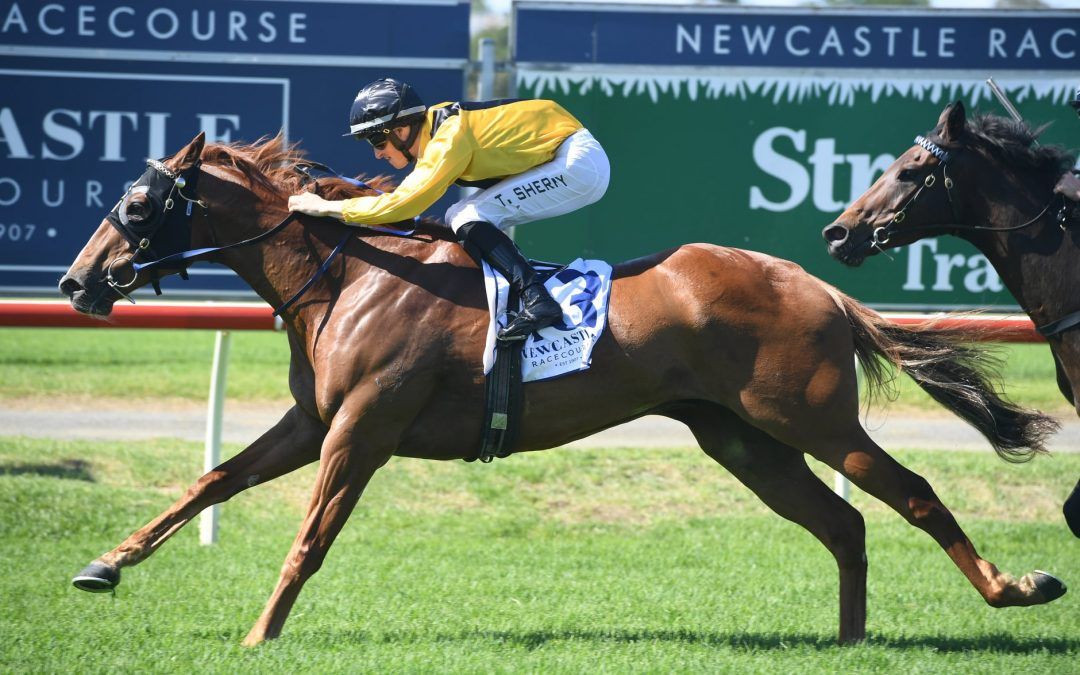 Stable star Super has done it again, registering his third win in the space of a month, taking out the $125,000 Hungerford Hill Wines BM78 on $1,000,000 The Hunter day at Newcastle.

With apprentice Tom Sherry back in the saddle, the son of Snitzel balanced up better than midfield and tracked into the race superbly before the turn. Sherry released the brakes at the top of the straight and Super went straight past his rivals, racing away for another dominant win.

Each time Mark has raised the bar, Super has responded and met the challenge. Should the gelding pull up well from Saturday’s win, the bar could be raised again with post-race discussion centring around an entry for the $1,000,000 The Gong at Kembla Grange on November 21.

The home track metropolitan win was a feather in the cap of trainer Mark and wife Michelle. The couple made the decision to shift house and stable across the country from Morphettville in South Australia to Newcastle in August of 2019 and have steadily improved their team in the ultra-competitive New South Wales racing environment.