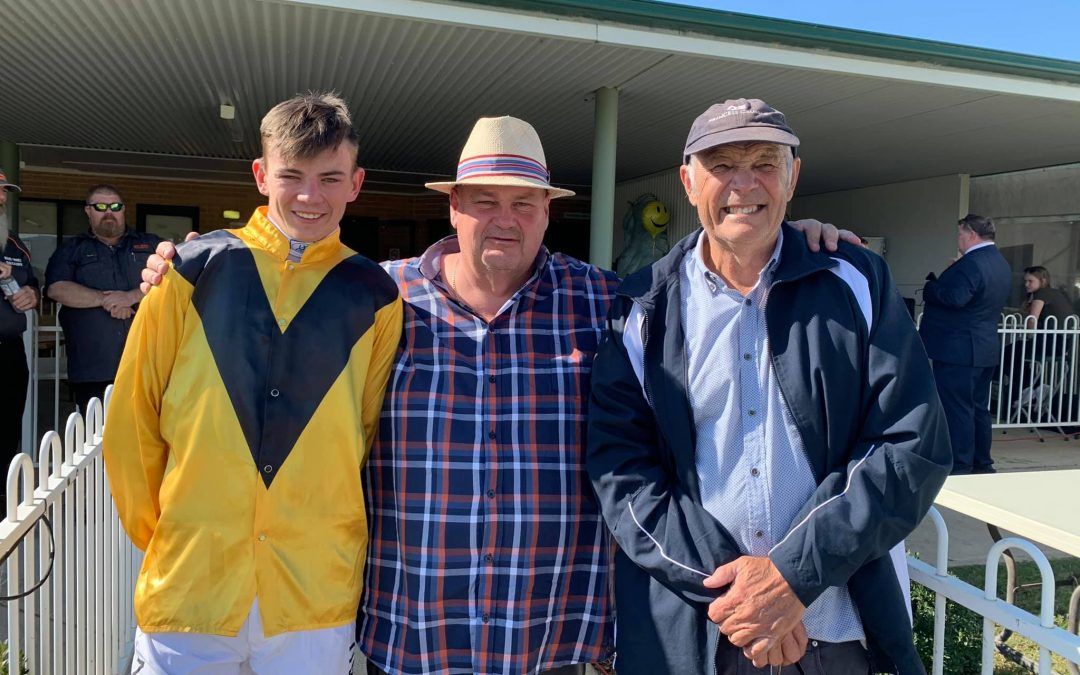 Staying mare French Response was far too strong for her rivals when fourth-up and over the 1850m at Mudgee.

Under a confident ride from apprentice Liam Blanch, the duo settled rearward, picking their way through the field approaching the corner before finishing all over the top of their rivals for a dominant win.

Both horse and jockey were familiar with the Mudgee course, having run a solid placing at the venue two weeks prior. Fourth run in and nearing peak fitness, the team at Minervini Racing turned the Dalakhani mare out in great order.

Purchased cheaply as an un-raced prospect from the Inglis Online Bloodstock Auctions back in 2018, French Response has now won three races, and has earned a tick under $80,000 in stakes.