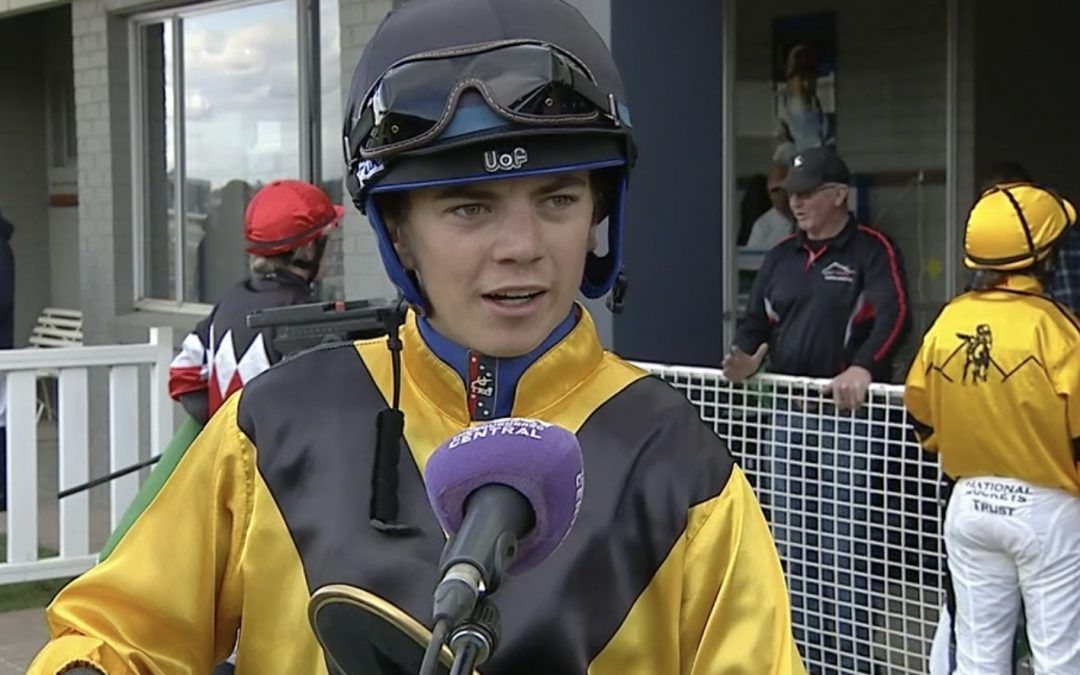 French Response and apprentice Liam Blanch have made it three wins from their last five trips to the races as a duo with another fast-closing win at Tamworth on Tuesday afternoon.

With wins at Mudgee in April and May, the pair were in unfamiliar territory at the country venue but the way they would claim success was all too similar. In what has become somewhat of a blueprint for recent successes, apprentice Blanch set French Response alight from well back and made ground around the field prior to the turn, navigating a path out to the centre of the track cornering before finishing all over the top of their rivals for another convincing win.

The daughter of the late superstar Dalakhani is at the top of her game and is a fit and happy horse. She has been in work for much of 2021 and is thriving – a testament to the super job that the team at Minervini Racing do in the care of their charges.

French Response was an unraced, $4,500 purchase from the Inglis Digital Online Auctions in November of 2018 and has now amassed over $106,000 in stakes.