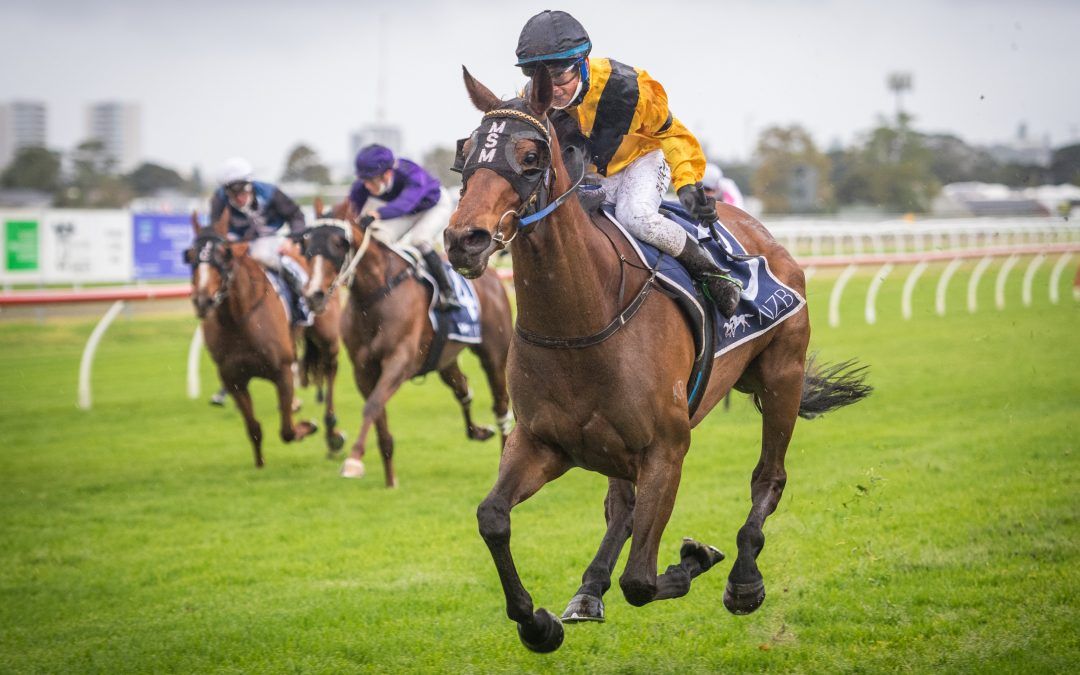 French Response has “scraped paint”, charging home down the outside fence to record a dominant win on our home track on Tuesday afternoon.

The staying daughter of Dalakhani resumed a month prior at the same venue and predictably was in need of the run. Heading into today, French Response’s second up record read five starts for the one placing. It mattered little though as apprentice Liam Blanch – who was having his seventh ride on the mare, guided her to the duo’s fourth win.

French Response was a $4,500 unraced purchase from the Inglis Digital Online Auctions back in November of 2018, and today’s win takes her stake earnings to over $124,000.