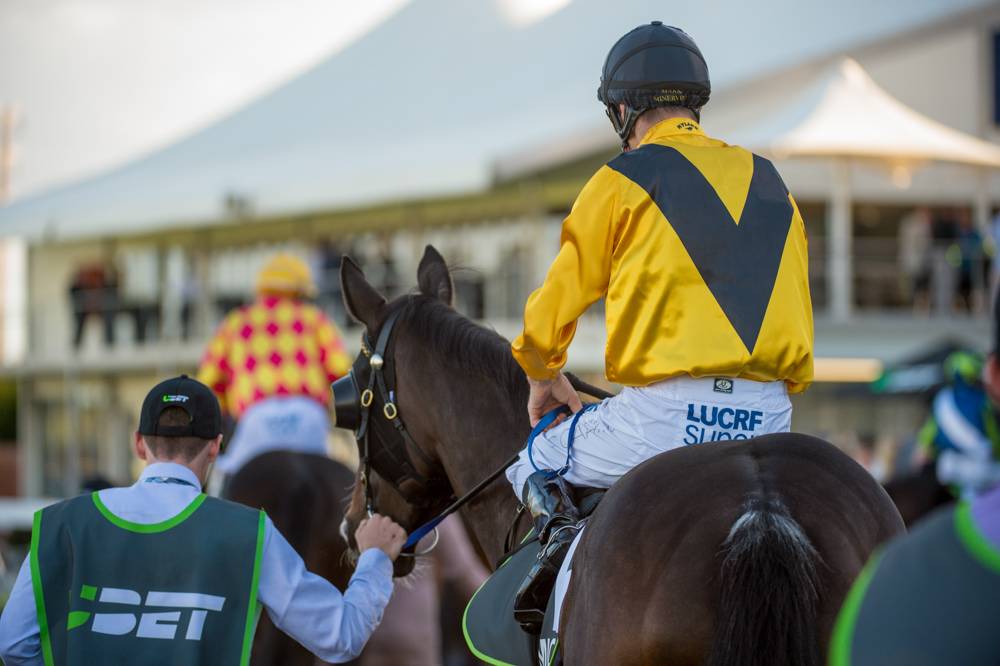 Essoess has made it two-in-a-row with another fast-closing finish at Taree on Tuesday afternoon.

Grant Buckley retained the ride on the grey and again, he settled the gelding in the second half of the field, picking his way through his rivals and nailing the leader right on the line.

It mattered little that Essoess was up in class and back in trip, with the gelding now on the hunt for three wins in a row.

Essoess is by the late Coolmore Champion sire Choisir, and is the first foal of our former smart sprinting mare in Splash of Moet. He is a half brother to city-winner Mynumerouno (Vancouver) and has two younger half-relations, a colt by Vancouver, and a colt by Rubick.

The win was Essoess’ fourth from 21 starts, and takes his stake earnings to just under $60,000.